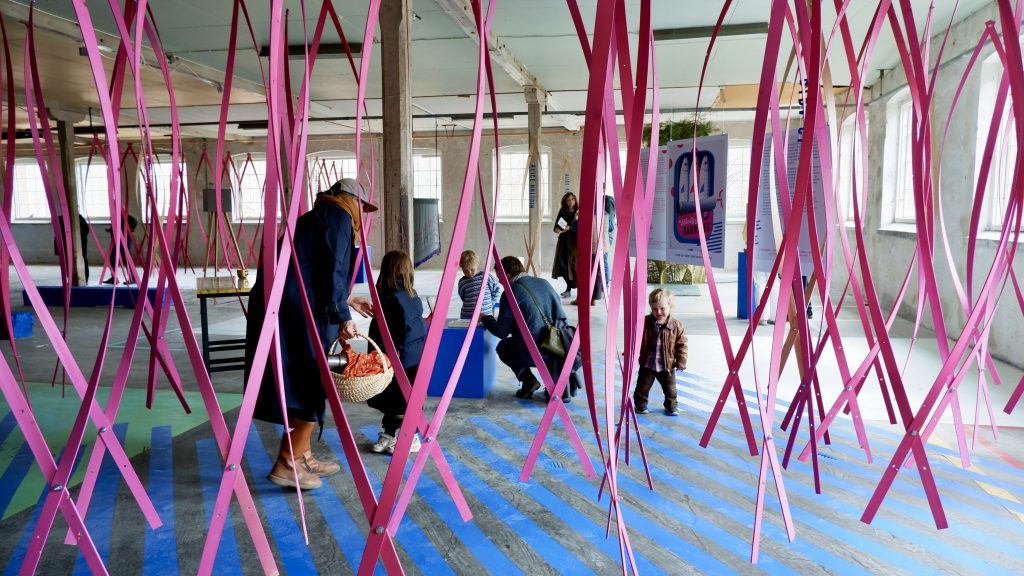 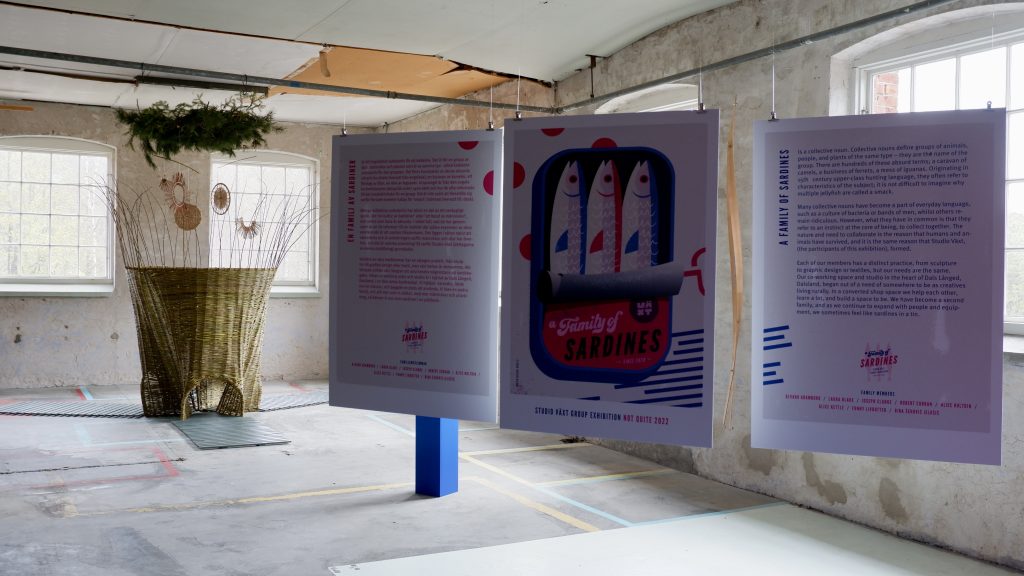 A Family Of Sardines

‘A Family Of Sardines’ is a collective noun. Collective nouns define groups of animals, people, and plants of the same type – they are the name of the group. There are hundreds of these absurd terms; a caravan of camels, a business of ferrets, a mess of iguanas. Originating in 15th   century upper-class hunting language, they often refer to characteristics of the subject; it is not difficult to imagine why multiple jellyfish are called a smack.

Many collective nouns have become a part of everyday language, such as a culture of bacteria or bands of men, whilst others remain ridiculous. However, what they have in common is that they refer to an instinct at the core of being, to collect together. The nature and need to collaborate is the reason that humans and animals have survived, and it is the same reason that Studio Växt, (the participants of this exhibition), formed.

Each of our members has a distinct practice, from sculpture to graphic design or textiles, but our needs are the same. Our co-working space and studio in the heart of Dals Långed, Dalsland, began out of a need of somewhere to be as creatives living rurally. In a converted shop space we help each other, learn a lot, and build a space to be. We have become a second family, and as we continue to expand with people and equipment, we sometimes feel like sardines in a tin. 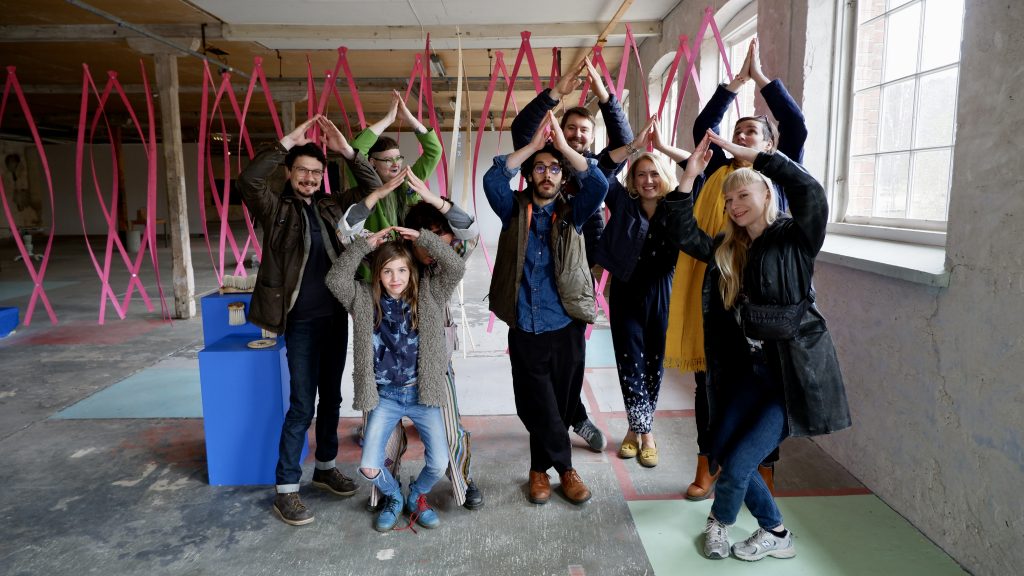 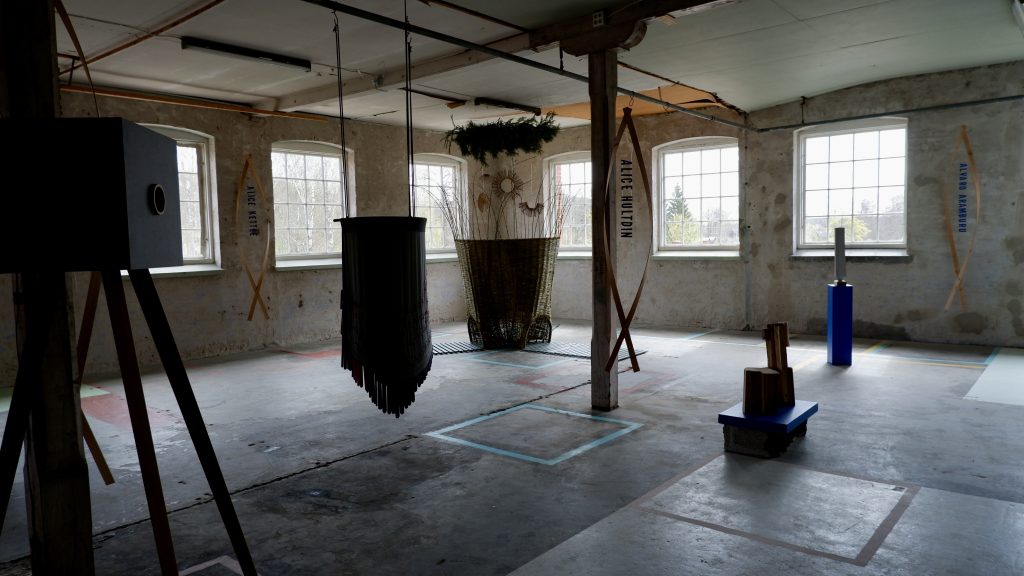